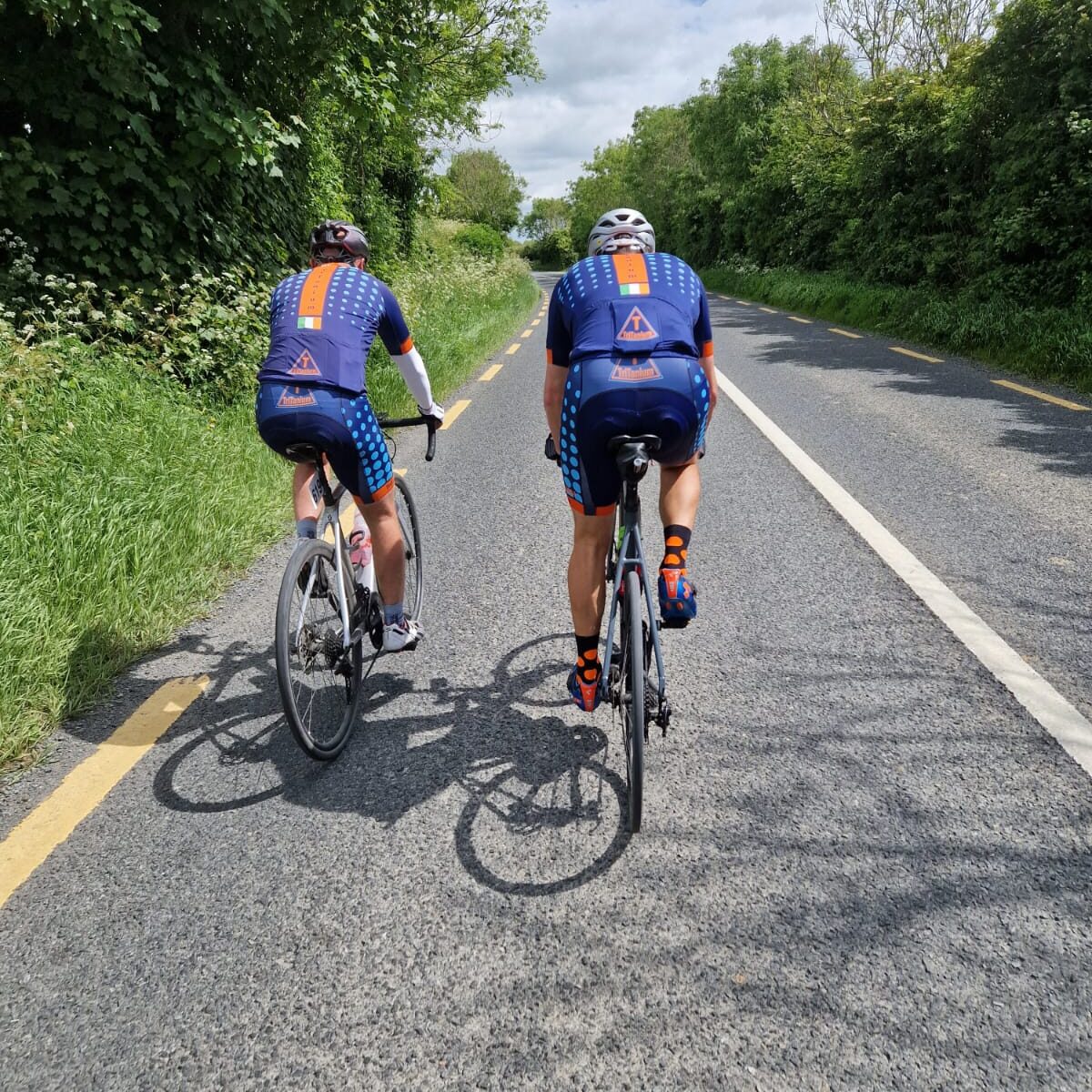 Tritanium Triathlon Club was established in 2017 by a group of friends who decided that they wanted to be part of a club whose main focus was not about competing but about taking part in a Triathlon.

The aim of the club is  to make the training sessions as much about being social as they are about working hard.

With that goal in mind, the club organises sessions, where possible, with a focus on having a post session chat, a coffee and maybe some cake.