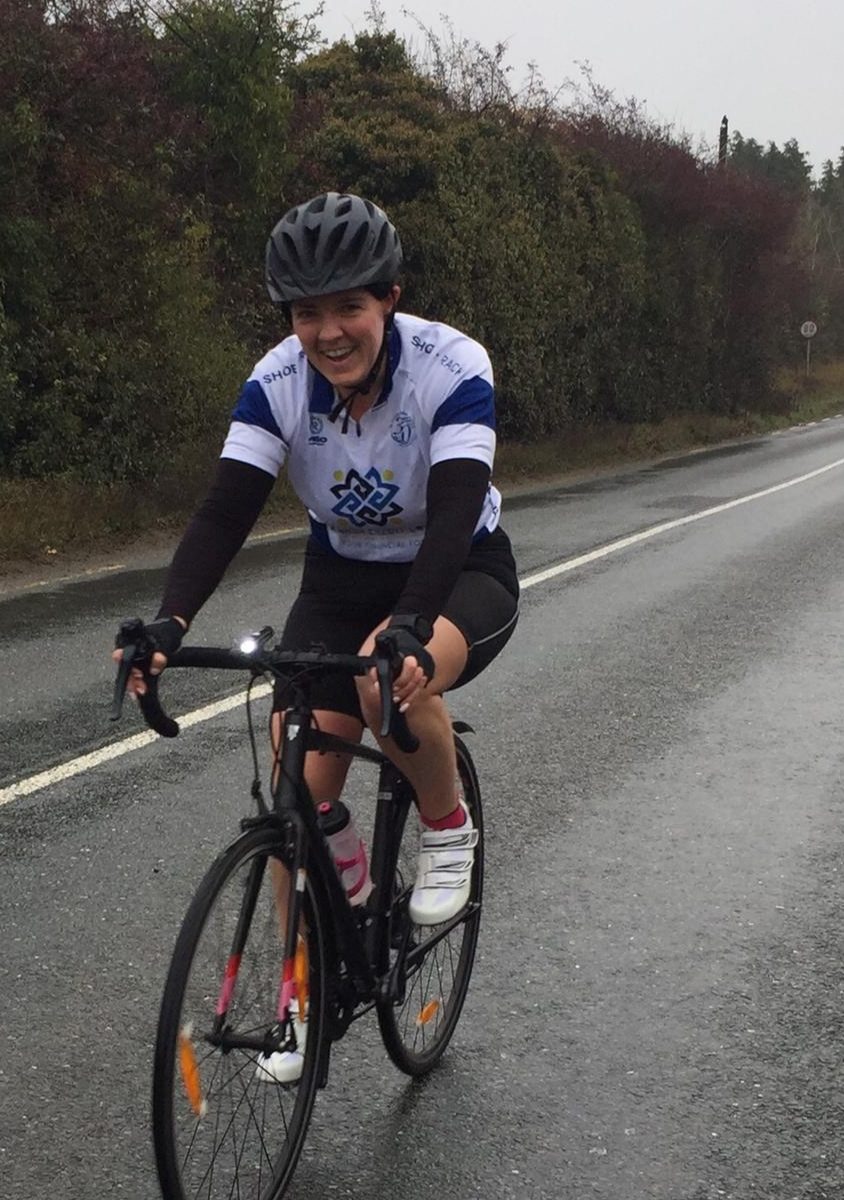 Some Say Ignorance is bliss.

In 2017 around about the time of Tritanium Triathlon Club’s inception, I weighed 4 1/2 half stone heavier than I am today. I downloaded a couch to 5k app and I can still remember the pain of running for 60 seconds at (pre Strava and Garmin tracking) who knows what pace and how much quicker the 60 second resting walk flew by.

The first time I managed to complete a 5k walk/run, passers by offered assistance such was my exhaustion. I discovered park run and looked forward to each Saturday morning, with one opening up on my doorstep in Tyrrelstown September 2018.
I persevered with consistency and progressed to 10ks, all the while tipping out and organising training schedules by myself up to half marathons. This Year, I looked at a training programme for a full Marathon and while I love running by myself for myself, the isolation of the long run for Marathon distance training did not appeal to me.

I decided the best course of action would be to join a club. I spoke to members of running clubs and attended race days organised by them where I felt like an inconvenience rather than a welcome potential new member and wanted to just leave rather than do the 10k I had just signed up to.

After contacting Tritanium Triathlon Club, I was invited to and warmly welcomed along by everyone to all of their training sessions. The club ethos is felt instantaneously and shines through the genuineness of each of its members displaying inclusiveness for all abilities and encouragement in personal goals whatever they may be.

Last year, I got my bike on the cycle to work scheme, without Tritanium Triathlon Club I would have remained in the bike to shed scheme.

Swimming was something I enjoyed as a child and as an adult had attempted to go back to it with private coaching sessions. I’d do one 25m lap, stop for a break, feel completely overwhelmed and even in the shallow end out of my depth. I’d repeat this for 3 or 4 laps and leave the pool feeling deflated.

A Thursday night invitation from TTC to The NAC rolled around. Róisín had organised  that The swim coach Grainne and swim club team leader Rory were expecting me and waiting for me at reception. I really wanted to make an excuse not to attend such was my anxiety in my own swimming ability but I couldn’t be rude after this courtesy and opportunity was being afforded to me. It turned out to be the most beneficial aspect yet that I have been lucky enough to encounter with TTC.

I am re learning to swim and have the confidence and technique, after just a couple of weeks, to pop into The NAC by myself and swim over 750m which I never thought would be possible for me.

In these short few weeks since I have become a member of Tritanium TC , I have already received what I wanted and more for myself. I know I will continue to reap these marvellous benefits due to the club, improving on each discipline in a fun, encouraging, supportive and caring environment. To complete a marathon is no longer just a dream but an achievable reality because of Tritanium TC and I am excited for what 2020 will bring.